We are currently open for full time, in-person instruction. 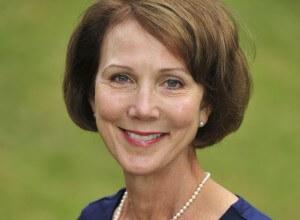 Director of Admission and Enrollment Management

Maureen Nay joined Richmond Montessori School in 2015 as Director of Admission and Enrollment Management. Maureen has many years of experience in education as a classroom teacher and school administrator, including her most recent role as Director of Admission and Marketing at her alma mater, Saint Gertrude High School. Maureen served on the school’s Board of Directors and is a past parent of the school. Maureen was the president of the Parent Teacher Student Association and in 2008, received the Distinguished Alumna Award.

Maureen holds a Bachelors degree in Elementary Education from Longwood University as well as a Masters degree in Special Education from VCU, and she has taught elementary students in Roanoke County and Chesterfield County. She served as the Dean of Academics and Student Affairs at Riverside School.
In addition to her professional life, Maureen was active in and served on the board of the Junior League of Roanoke Valley and the Junior League of Louisville, Kentucky. She has been an active volunteer in church, neighborhood and civic organizations. A native Richmonder with two grown daughters, Maureen married Mark Nay in May, 2019. They love to spend time with sports and outdoor activities.
Back to Faculty & Staff 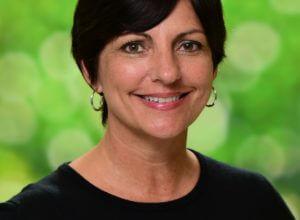 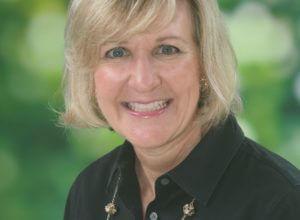 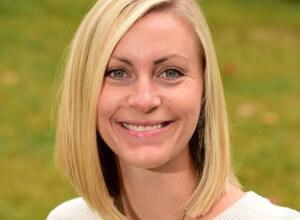 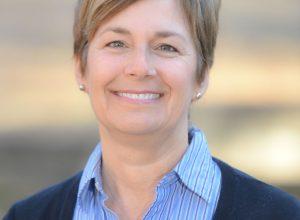 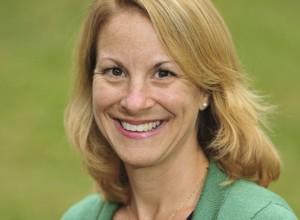 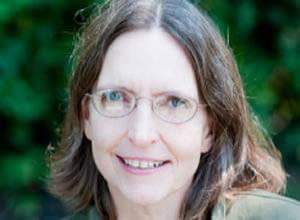 Director of Admission and Enrollment Management 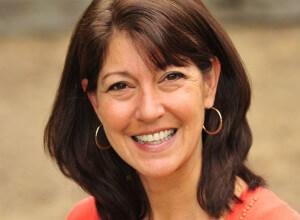 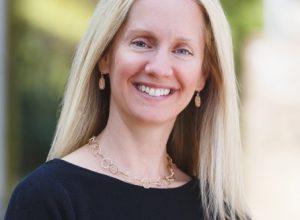 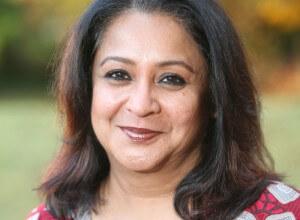 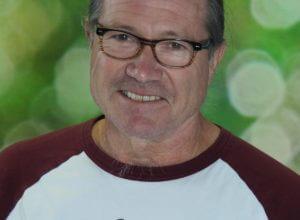 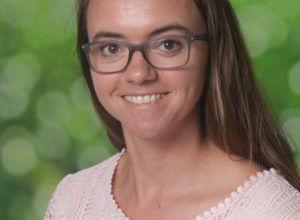 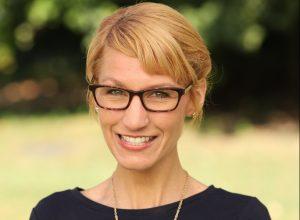 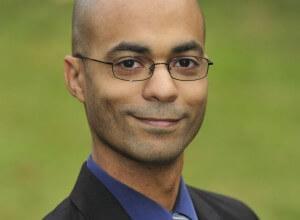 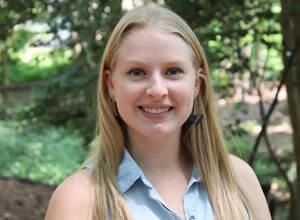 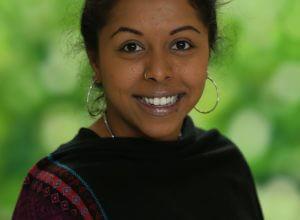