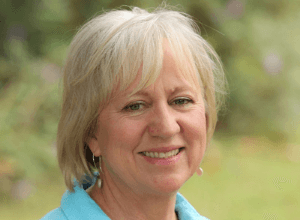 Taryn received her Montessori 3-6 certification from the College of Modern Montessori, Durban, South Africa in1998.  She taught at a private Montessori school and was the founder and teacher of a school in Cape Town, South Africa.  Taryn joined the faculty of RMS in 2008 as an assistant and then assumed a lead Primary teacher role in September 2010.

Maryangela Rubin will be the assistant teacher for Taryn this year.

Back to Faculty & Staff 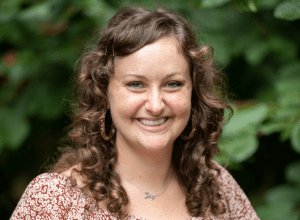 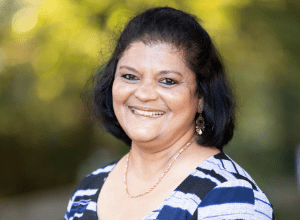 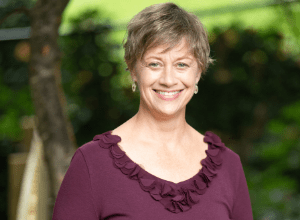 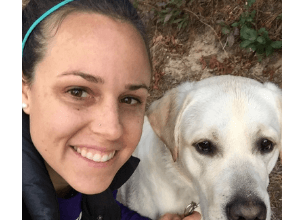 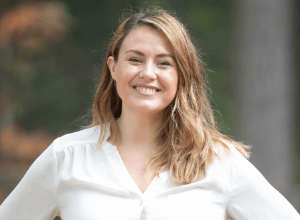 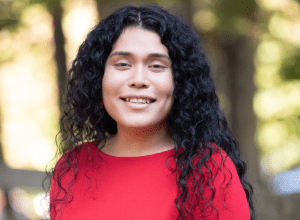 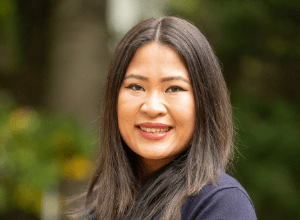 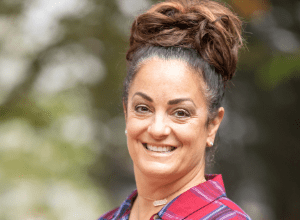 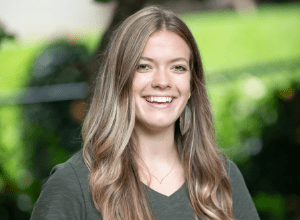 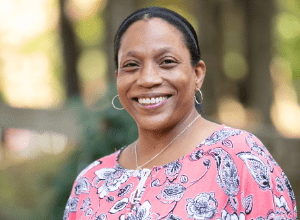 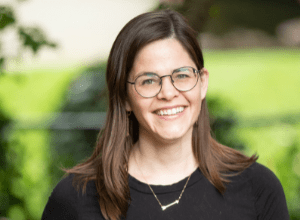 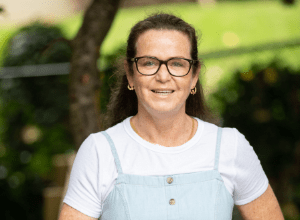 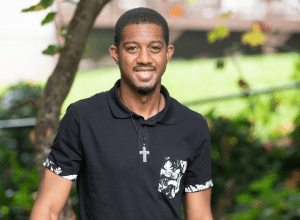 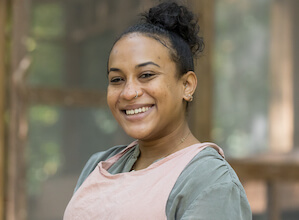 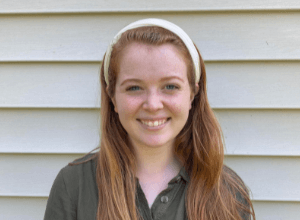 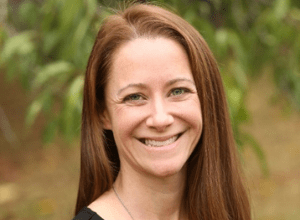 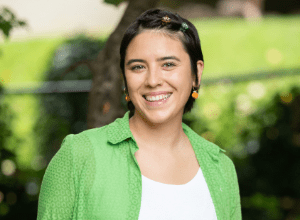 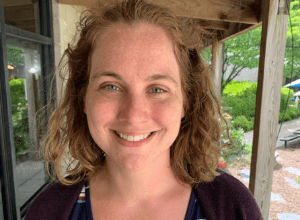 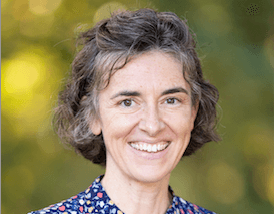