The role of the Board of Trustees (hereafter referred to as the Board) is to adopt a clear statement of the school’s mission, vision, and strategic goals and to establish policies and plans consistent with this statement. The Board is the guardian of the school’s mission. It is the Board’s responsibility to ensure that the mission is relevant and vital to the Richmond Montessori School community and to monitor the success of the school in fulfilling its mission. The Board selects, supports, nurtures and evaluates, the head of school. As leader of the school community, the Board engages proactively with the head of school in cultivating and maintaining good relations with school constituents as well as the broader community and exhibits best practices relevant to equity and justice.

Contact the board at This email address is being protected from spambots. You need JavaScript enabled to view it. 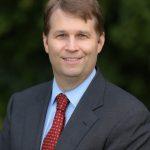 Peter L. Henderer is a native in Wilmington, Delaware. He was educated Wilmington Friends School, Bowdoin College, and The George Washington University Law School. Peter moved to Richmond in 1998 to marry his wife, Armistead Edmunds Henderer, whom he met at Bowdoin. Peter joined the law firm of McCandlish Holton, PC in 1998 and has been practicing law in Richmond for over 20 years. Peter and Armistead have two children, of whom William (age 12) attends RMS in Middle School. Peter and Armistead value RMS for providing students with a positive environment for intellectual and personal growth. 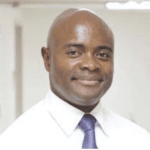 Thokozeni Lipato is a physician at VCU Medical Center. He is a primary care provider who also specializes in sickle cell disease and addiction medicine. In addition to his clinical practice Dr. Lipato conducts clinical trials with new sickle cell drugs. He has devoted the balk of his medical career caring for patients who are generally underserved; first with Boston Healthcare for the Homeless in Boston, MA and then with a community healthcare center in Minneapolis, MN with a large immigrant patient population. In Boston he helped start two clinics that were the first of their kind in the area: one was for the treatment of opioid addiction in the homeless population, and the other was to deliver transgender healthcare to homeless transgendered individuals. Thokozeni was born and partly raised in Malawi, Africa. He and his wife have two children at RMS. 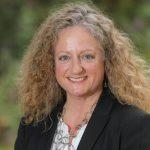 Christen has been an RMS parent since 2013. With a background in public sector consulting at the intersection of technology and learning, Christen has worked in the areas of K-12 special education, curriculum and instruction, and online professional learning with a focus on equity, diverse learners, and new teacher support. She brings expertise in the areas of human capital development, marketing, partner and client relationships, and project management. Christen and her family value the education RMS offers their children. She is committed to supporting current and future students with thoughtful leadership that reflects a commitment to a strong academic focus, extracurricular growth, and a dynamic, collaborative RMS community. 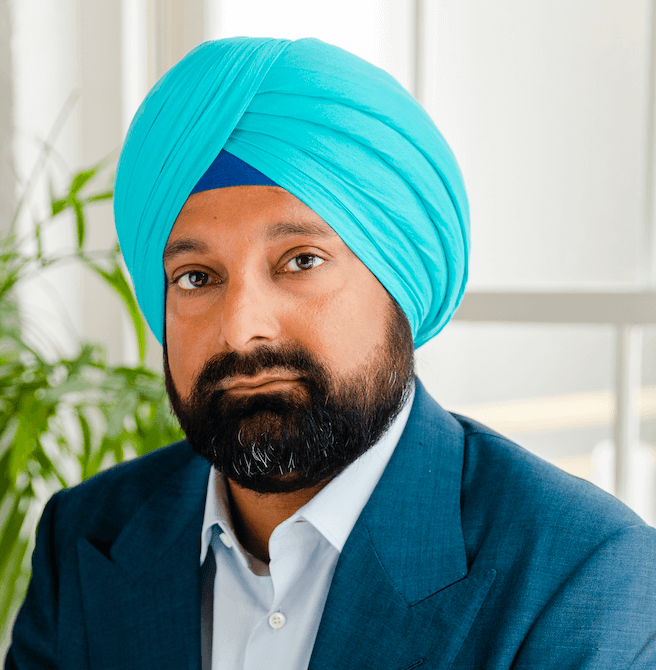 P2 Sandhu is President of The Sandhu Group LLC, a management company based in Richmond, VA.  TSG oversees franchised restaurants (KFC, Taco Bell + Subway) along with real estate investments and development.   P2 was educated at the Governor’s School (predecessor to Maggie Walker) followed by Virginia Commonwealth University.  He is a member of KFC’s national Operations Excellence Committee and has previously served as Board Chair for Subway’s Franchisee Advertising Fund Trust in Central VA along with the Community Leadership Board for the American Diabetes Association here in Richmond.  P2 and his wife, Henna, have two children attending RMS and have been members of this community since 2016.  This is P2’s 3rd year serving on the RMS Board of Trustees and 2nd year as Treasurer. 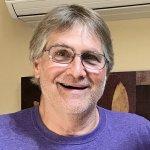 Jim Astrove worked in schools, including RMS (2012-2013), for thirty five years. He was a teacher, initiated 1:1 laptop programs and worked with school communities on keeping children safe and kind while using technology. While now retired, he runs CUSP19, a technology consulting business for schools, business and families. Jim graduated from Connecticut College and has lived in Richmond since 1986. He is married to Ann, an Henrico County science teacher, and has two grown children, Benett and Grace.

Ryan Browning
Ryan is the owner of a Richmond based engineering and drafting firm, Seaboard Services of Virginia. He and his wife Amanda, who he met when he lived in Utah, have been RMS parents since their son Chase joined the school as a P3. He previously served as Treasurer for the Richmond Montessori Parents Association for 2 years. For Ryan, any week that ends with he and Chase on the back 9 of a golf course is a good week. 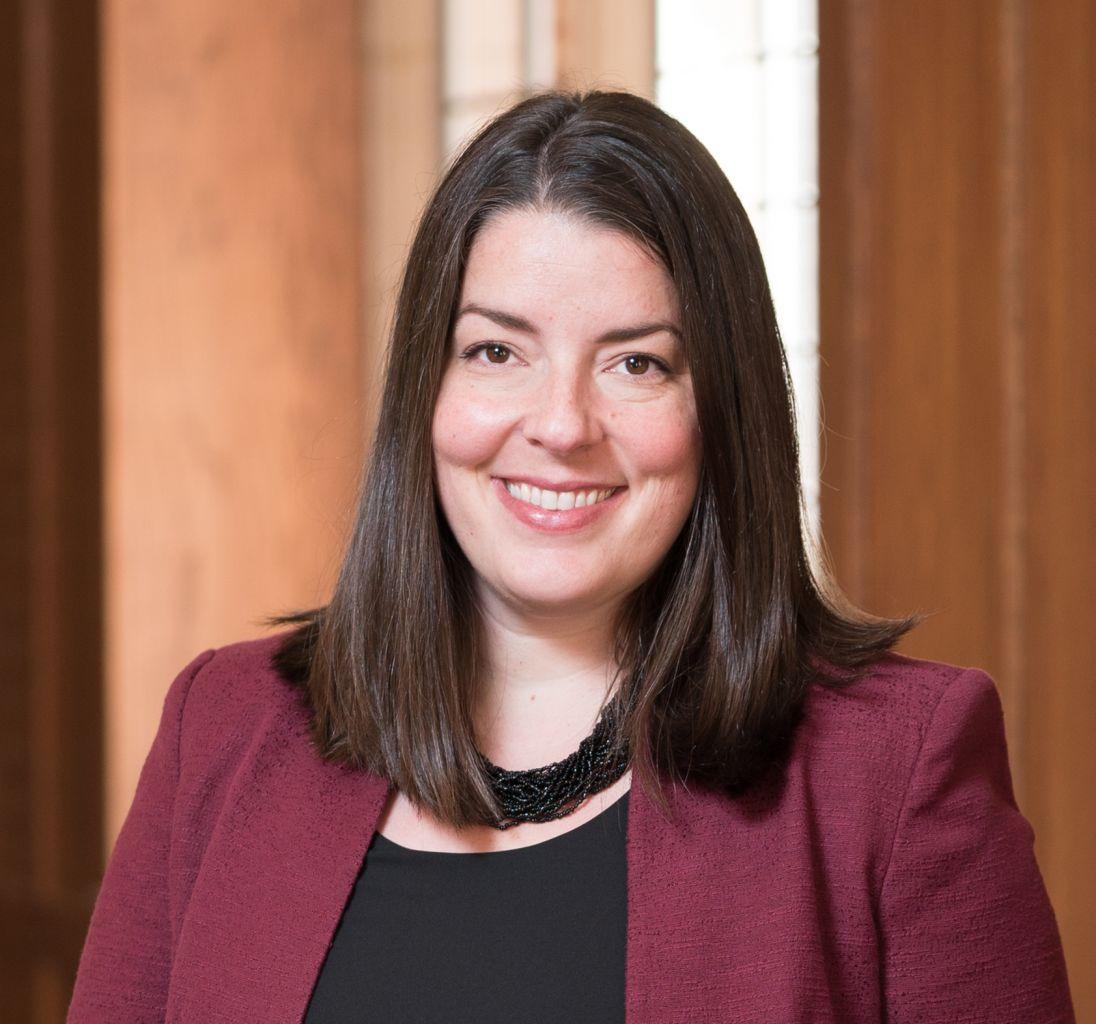 Martha Callaghan is Vice President for Advancement at the University of Richmond. She has 20 years of fundraising and management experience, mainly in higher education.  She began her career working in both program development and fundraising for museums in Virginia, Connecticut, and Kentucky. Martha is a native of Williamsburg, Virginia, and an alumna of Yale, where she is an active volunteer. Martha and her husband Brian joined the RMS community in 2017 when their son Ben was in Ms. Felicia's toddler class, and love the school, teachers, and community. 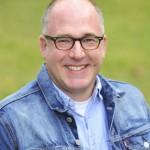 Chris has been a Richmond Montessori School parent since 2008 and joined the board of trustees in 2015. He is a community volunteer who has served as an Richmond Montessori Parent Association officer since 2013. Chris has an extensive background in sales, marketing and distribution having held various Affiliate Relation positions at Comedy Central and MTV Networks. He earned a Bachelor of Arts at Clemson University, double majoring in philosophy and psychology.

Erin Campbell
Erin Campbell is an interior decorator in Richmond, Virginia. She has lived in RVA with her husband Steve, for eighteen years. She has a daughter, Greta who has been at Richmond Montessori since her P3 year. Erin has been very involved with the RMS community for many years. She served on the Richmond Montessori Parents Association board for four years. She loves the community and really enjoys being part of such a diverse group. Erin loves to hike, cook and travel with her family for fun. 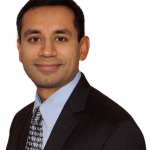 Gaurav is currently a Senior Director of Technology & Strategy at Anthem. He has held various leadership roles at Global and Fortune 500 companies in Financial Services, Healthcare and Consulting. He holds an Engineering degree from IIT in India, where he was born and brought up. He has lived in the Richmond area since 1999 with his wife Aekta. They have been a member of the RMS community since 2009. Their son graduated from RMS in 2020 and their daughter is currently in the Middle School. Gaurav enjoys helping non-profit organizations and start-ups with strategy and road-map. He is also a Board Member of RVATech (Richmond Technology Council) that helps influence technology and business leadership in central Virginia. While he spends much of his free time with his family, he loves practicing Yoga any chance he can get. 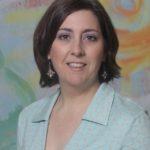 Kelly del Campo Merricks is Vice President of Philanthropy with Sheltering Arms Foundation where she oversees the development efforts for Sheltering Arms Physical Rehabilitation Centers and for the future Sheltering Arms Rehab Institute: a Joint Venture with VCU Health System.  She has twenty years of experience in nonprofit management, development and public relations.  Kelly holds a BS in Biology from Washington and Lee University and an MBA from Virginia Commonwealth University.  She and her husband Jason joined the RMS family in 2012 when their daughter, Mary, was a P2.  Mary is now an upper elementary student in Kalyn Gerrity’s class.  In addition to the RMS Board, Kelly is a board member of the Virginia Gift Planning Council. 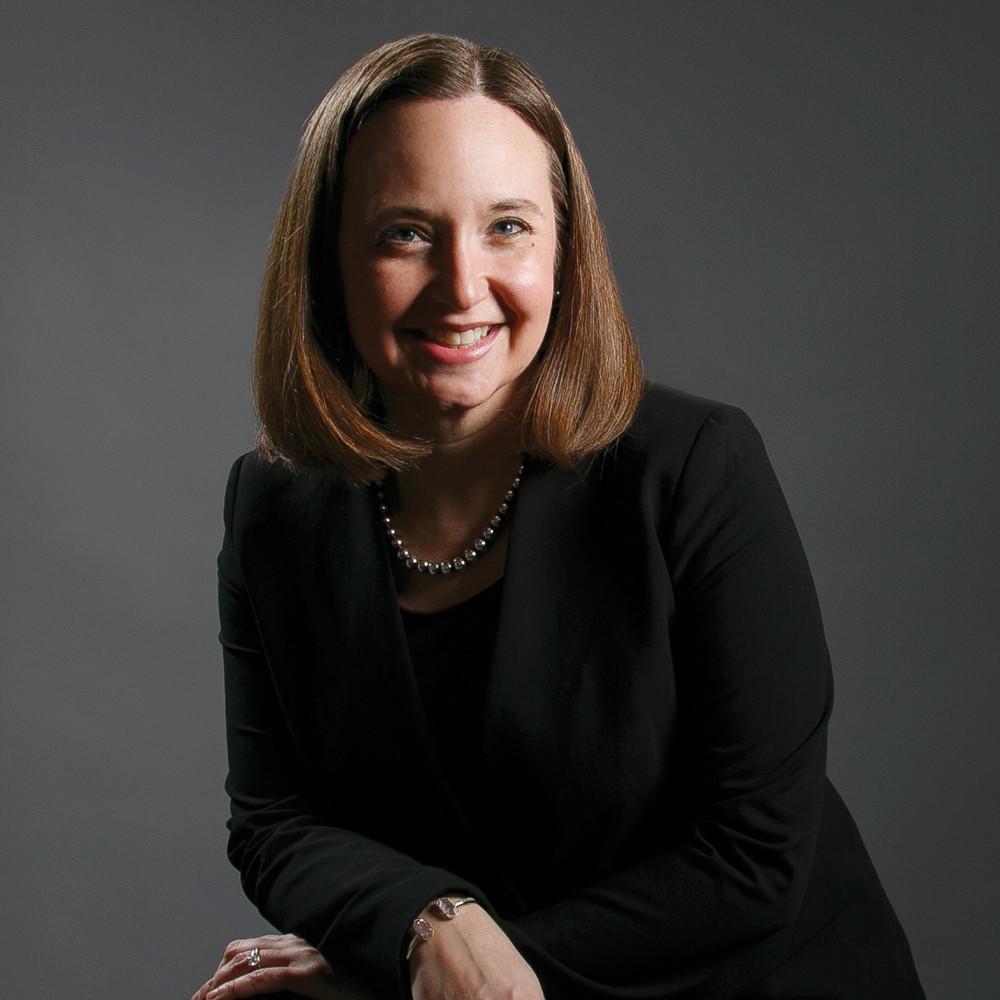 Kari Lou is a partner and head of the Workers’ Compensation practice group at PennStuart, and has been practicing law in Richmond for 19 years.  In addition to her work in the courtroom, she regularly advises clients on workplace safety and building cultures that prevent injuries and support recovery when they occur.  She enjoys being involved in the Richmond Montessori School community, and served for several years on the executive board of the RMPA.  Kari Lou loves spending time with her family and exploring all that Richmond has to offer. 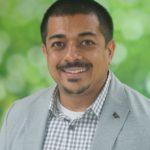 Sonny is a co-owner of a Richmond based Information Technology Consulting and Recruitment firm, Daybreak IT Solutions. They formed Daybreak in 2009 and have been fortunate to be recognized as one of the fastest growing firms in Richmond by RVA BizSense and were previously recognized by the INC5000 for growth.  Sonny obtained his Bachelors Degree from Virginia Tech in 1997 in Business Management with a minor in psychology and has been a part of the Richmond Technology community since.  He serves on two volunteer committees to help attract and retain technology initiatives in our region: RichTech (Richmond Technology Council) and WIT (Women in Technology). Sonny and his wife Harshna joined RMS in 2009 when their son, Avi, was in Miss Felicia’s toddler class.They now have two children at RMS; little Aria is a P3 student with Ms. Pryor, and Avi is flourishing as a 6th grader with Ms. Linton. 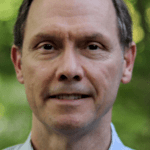 Bill Lane and his wife Kristi are parents of two former RMS students, Karen and Matthew.  He has previously served RMS as a Board Member, Treasurer, FC Member, and Head Search. Bill is the owner of Industrial Chemicals, Inc., a wholesale distribution company located in Richmond.  He has a B.S.B.A University of Richmond, MBA Virginia Commonwealth University and an Associate in Applied Science in Wholesale Distribution.  He also currently serves on the Foundation Board at The Steward School. 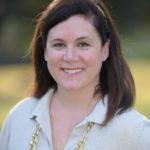 Brie Starke heads a consulting firm specializing in private family office management with a focus on investment administration and IT management.  Since graduating from Randolph-Macon College in Ashland with a degree in Business and Economics, she has worked in account management at The Martin Agency and IT systems administration at both the Virginia State Corporation Commission and Albemarle Corporation.  She and her husband Rhett, a Richmond native, have two children at RMS in both Upper and Lower Elementary.

Rocco Tricarico is a husband and proud father of three girls who attend RMS. When not building science experiments, installing play equipment or painting fingernails, Rocco enjoys an eclectic mix of activities including photography, tinkering with his Jeep and studying theoretical physics. Rocco and his family are native Virginians with family roots in Richmond. Professionally, Rocco is a Chief Executive for Sfara, a multi-national artificial intelligence company, managing their product strategy, marketing and sales. Through his career he has developed a track record of success by applying vision, best practices, and novel approaches to problem solving and change management. He's well known for turning creativity, energy and innovation into strategies that create differentiation and influence buying behaviors. Over the last 30 years, Rocco has built revenue, maximized profit, captured market share and enhanced brand value in multiple languages, cultures and currencies for scores of Fortune 500 companies and start-ups.